HBO Chernobyl mini series has become a worldwide hit as it tells the story of the 1986 nuclear disaster. But how much of the Chernobyl TV series is fact or fiction? Learn about what was real and fake in the HBO series, visit filming places, KGB prison and more at our guided tour.

There were many gossips why Vilnius was chosen as a stage for the HBO series “Chernobyl”. Definitely some of its parts look like Pripyat, but do you know why? The town of Pripyat (‘peaceful atom’), created in the late sixties to service the plant, was built during few decades as the symbol of a friendship between the soviet nations. Most of the Soviet republics had their town districts built by then. That is why the series were shot in Vilnius quarter Fabijoniskes that served as an example of Pripyat. 60 of the 88 days were spent filming in Lithuania recreating the lives of the people in Soviet era.

The clean-up operation following the Chernobyl accident was the greatest in the history of mankind. Your guide will share the true stories of  liquidators – workers who entered areas designated to help reduce the consequences of the explosion.

One of the most-visited museums in Lithuania is an actual KGB prison and still has its KGB cells and torture chambers intact. The original pieces of furniture where prisoners were held were used in the shooting of the series. We will end our tour at the KGB building, so you will be able to visit it on your own (if preferred).

Important: Please indicate your hotel or apartment, so we could arrange the pick-up at 10.00 a.m.

Having recently watched the Chernobyl series, it was a delight to find out that there was a tour of where it was filmed in Vilnius. We only found out about it by accident, our bike tour guide mentioned it. Luckily, we managed to get booked in on our last day. We were collected from our hotel. The end of the tour is at the KGB museum which is included in the cost. The cost is a little steep but you are collected from your hotel and driven out of the centre of the city. Domas was a great guide and told us personal family stories which all added to the history of Lithuania under soviet rule. I now need to re-watch the series....
View More

If you are at all into Chernobyl (watch the new series first!) or Soviet-era Villus, check out this tour! It was something different and very fascinating. Definitely worth doing!

Had an interesting tour across the Soviet areas and the filming spots of the "Chernobyl" series in Vilnius with a great guide. Definitely different, but a great way to get to know the city. Would recommend!
Showing 1 - 3 of 3 in total 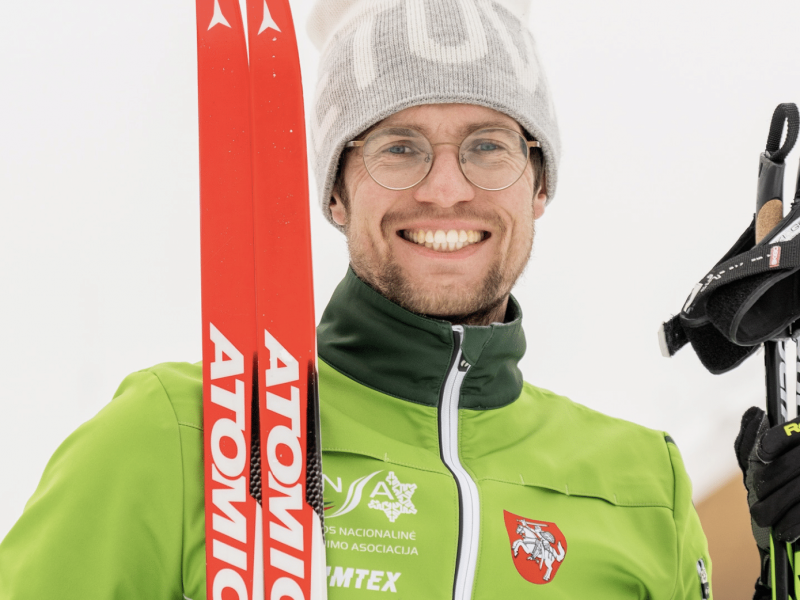 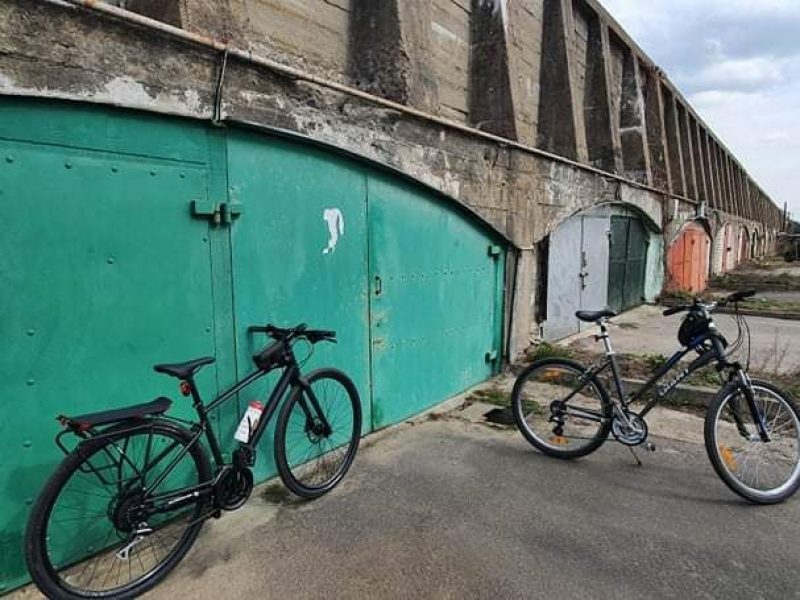 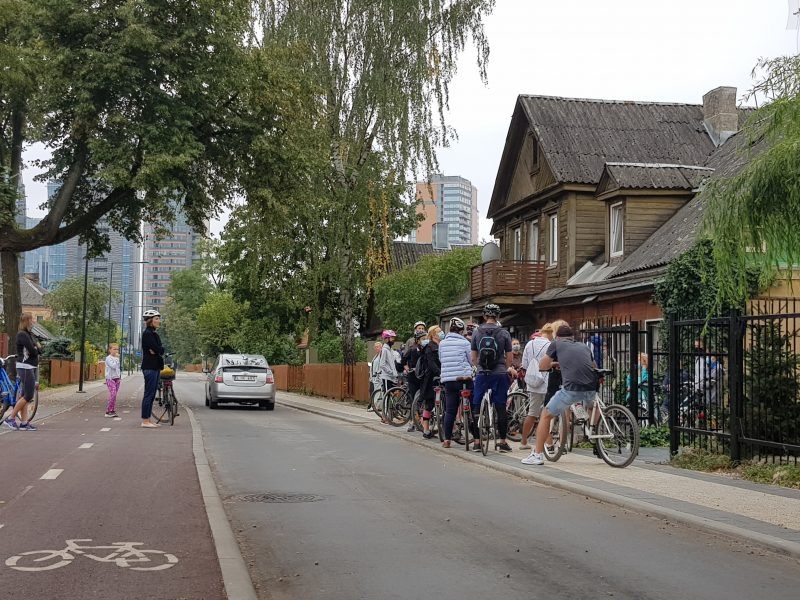