HBO series Chernobyl was filmed in a Vilnius neighborhood Fabijoniškės, a district built around the period of the actual Chernobyl catastrophe in the late 1980s. Join our detailed full day tour including visit to the real Nuclear Power plant in Ignalina located in the North East of Lithuania. Learn more about the catastrophe and HBO series.

Why Vilnius? What was missed in the HBO series?

Overview: A first and natural question – why Vilnius if all took place in Ukraine? There were many gossips why Vilnius was chosen as a stage for the HBO series, definitely some of its parts look like Pripyat, but do you know why? The town of Pripyat (‘peaceful atom’), created in late sixties to service the plant, was built during few decades as the symbol of a friendship between the nations so most of the Soviet republics had their district built there. That is why the series were shot in Vilnius district that served as an example for the part of Pripyat.

Second detail that was missed – The Peace Race, dating back to 1948 and known as the “Tour de France of the East”, was a prestigious cycling event attended by communist bloc states as well as cyclists from the West. It had to start on May 6, 1986 in Kiev and due to the lack of real numbers of radioactivity, sixty-four racing cyclists took the start in Kiev’s October Revolution Square (now known as The Maidan). Some did so under political duress, others of their own free will, and others in near total ignorance. Only 108 kilometers away from the place where four hundred times more radioactive material were released than had been unleashed by the atomic bomb dropped on Hiroshima just few days before.

The cycling federations of Belgium, Britain and Switzerland returned their invitations forthwith, and so too Holland and the USA. Communist Yugoslavia politely declined, and even Ceausescu’s Romania refused to contemplate the idea. Others, however, held firm to the party line. Five of Moscow’s Warsaw Pact allies sent teams, as did socialist Cuba, Syria and Mongolia. Of the western European invitees, only France and Finland sent delegations.

Are you willing to hear more? To see the locations where the movie was shot? Join our tour!

Please note that due to the high season the visit to the Nuclear Plant is only available from the end of October, 2019. And must be booked in advanced. Meanwhile, we have regular and private Chernobyl Series Tours in Vilnius, starting from 39EUR pp. You can revisit some interesting filming locations and learn a lot about the Chernobyl catastrophe as well as the HBO Chernobyl series filming adventure. Read more and book it here: https://feelzcity.com/st_tour/chernobyl-series-tour-vilnius/. 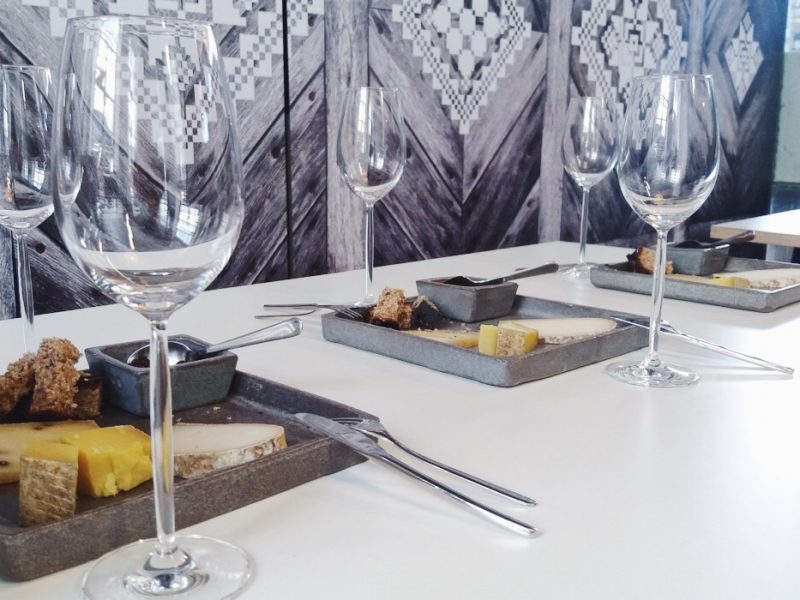 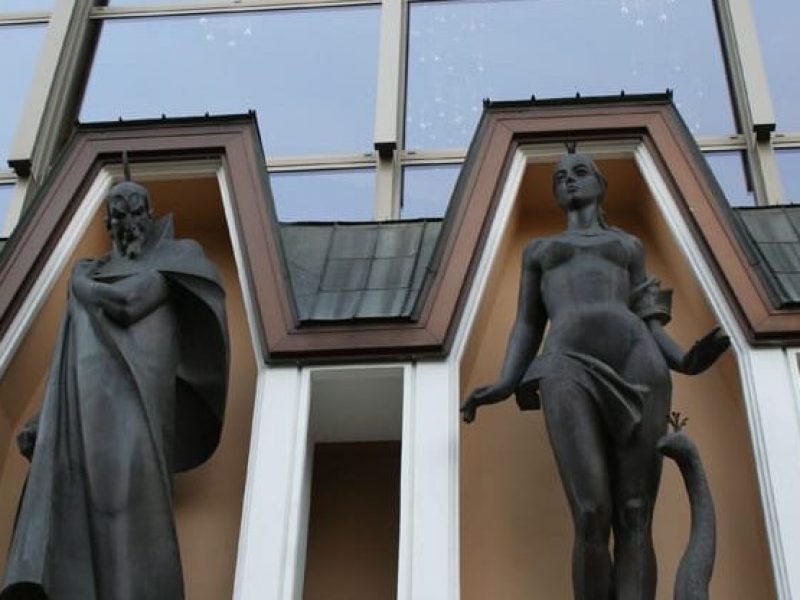 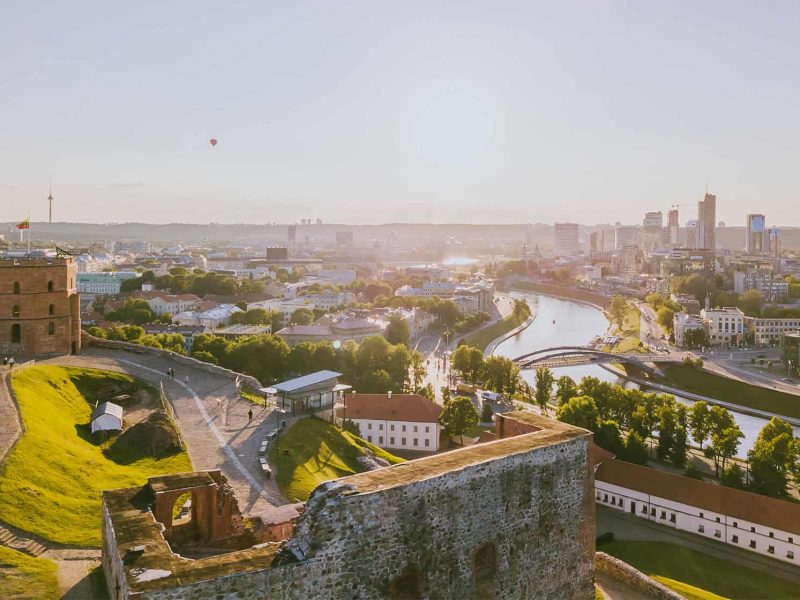 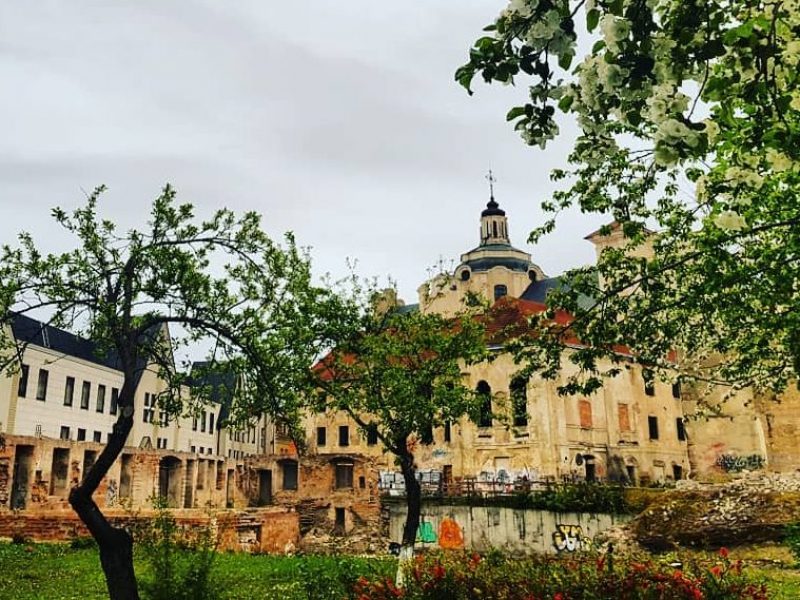